How to use PaMu Slide

Just slide open the lid of the case and take out the main unit to automatically connect with the registered device. When not in use, it will automatically cut it out just by storing it in the case.

Furthermore, PaMu Slide can perform various touch operations that AirPods can not do!

What can not be done is song return. I felt that it was inconvenient that AirPods can not adjust the volume with touch operation, so PaMu Slide has filled the hole.

Water resistance rating is based on IPX6. “There is no harmful effect of strong water jet from all directions”. Because it is a performance that can sufficiently withstand sweat and rain, it can be used safely even when exercising or on rainy days.

Use the Qualcomm QCC3020 for the chip

A famous maker of true wireless headphones uses an old chip called “Qualcomm CSR86Xx”, but PaMu Slide is equipped with the latest chip “QCC3020” of Qualcomm. It contributes to high sound quality and low power consumption.

The attraction of crowdfunding is where you can get early rewards with INDIEGOGO while surpassing the performance of famous earphones in all aspects.

Of course there are things such as the fact that the actual machine can not be confirmed until it arrives at hand, and fear of support at the time of failure etc, but I tried to support it because it is such a type that I think it is good to think later.

What is the price of PaMu Slide?

There are also packages in which the charging case supports wireless charging. If you buy it, you can charge your smartphone wirelessly with the PaMu Slide case with a 2000mAh battery. The price goes up a bit. I chose the reasonable Without Wireless Phone Charger.

How to buy PaMu Slide

Since INDIEGOGO is an overseas site, it is in English. If you are fluent in language, you can leave it as it is, but if you have poor English ability like me, let Chrome do the translation. Access INDIEGOGO in Chrome, and tap the “Translate” button at the right end of the address display field to translate all text in the site into Japanese! PaMu Slide which seems to have no problem on the spec. The actual texture and feeling of use will be reviewed as soon as they arrive! 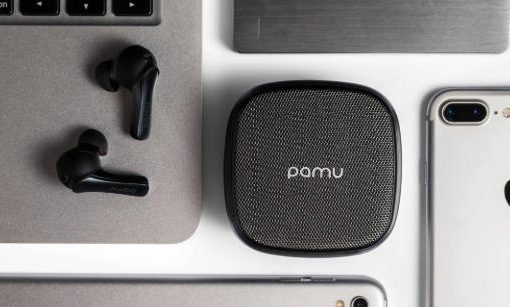 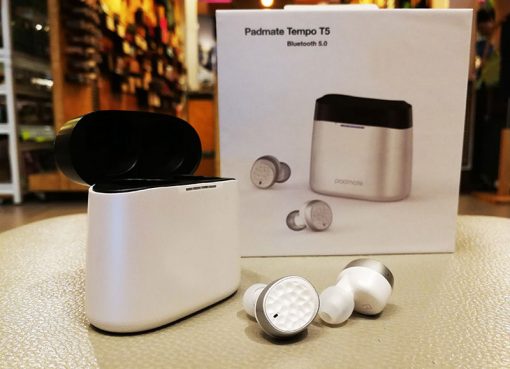 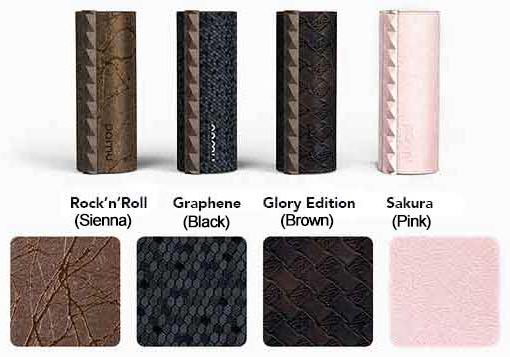