Today’s hearing aids are far from those worn by your grandfather in the 1960s. And we are light years away from the hearing solutions we had in the early 20th century.

How did we go from cornets to sophisticated little devices?

In the 17th century: the sonotone

The horn was the first true hearing aid. It was invented in the 17th century and looked like what you imagine, a trumpet. But at the time, there is no amplification of sound or aesthetics, and the sound can not go beyond that to capture the sound and direct it to the ear.

In the 19th century, the auditory trumpet was redesigned. Now, the accessory was adorned with sophisticated engravings, color and moldings to make it more appealing and to forget about hearing loss.

The beautiful acoustic bands called Aurolese Phones were very popular. But there was also the Acoustic Fan, the Audiophone, the Dentaphone, the Acoustic Chairs and even the Beard Receptacle. All were designed to help the hearing impaired hear better – and, to a certain extent, to hide the device that helped them in this direction.

At that time, hearing loss was incorrectly associated with other disabilities, strongly stigmatizing the hearing impaired. This is why an auditory solution that is not very discreet, was an attractive option.

1898: Appearance of the electric hearing aid

In 1876, the phone is invented. You can also use an acoustic signal transmitted electrically in other areas. It took a few years, before the turn of the century, for the first electrical hearing device, the Akouphone, to be invented in 1898. The sound could then be transmitted using an electric current.

The Akouphone consisted of a separate microphone, headphones and a large, bulky battery that lasted only a few hours. Unfortunately, this made it very difficult to use. The device was also expensive, so that only a few people could afford an Akouphone.

At the beginning of the 20th century, hearing aids were reduced in size. Nevertheless, you had to wear the amplifier and batteries around your neck. The microphone was held by hand. So anyone who spoke to you could speak directly into the microphone – much like a reporter would use a microphone today.
At this point, the size of the microphone is correlated to the person’s hearing loss. So, if your hearing loss is deep, you have to carry a very large microphone.

The 1950s: Transistor Radio Reduces the Size of Hearing Aids, Making It Easier to Transport

The next revolution in the field of hearing aids took place in the mid-twentieth century, shortly after the invention of the transistor radio; this quickly made it possible to wear hearing aids above or behind the ear which makes them more convenient. Already at that time hearing aids resembled today’s solutions. And, from the 1970s, you could even get hearing aids in-ear.

The digitization of hearing aids has made a huge difference for the hearing impaired. The small computer programmable inside the hearing aid could amplify very precisely millions of different sound signals and considerably improve the quality of the sound emitted by the hearing aid.

In the 21st century, hearing aids are smarter than ever and many of them can also connect to the Internet.

This means that they can use the Internet to communicate with your smartphone, phone or TV, allowing you to listen to music, take calls and hear television directly in your hearing aid, sometimes at home. using a listening aid.

Some hearing aids are so smart that they can predict how you want to hear in a given situation, depending on your previous settings. And with the Internet of Things (IoT), your connected hearing aids can even communicate with your coffee machine or your home’s lighting.

Even though hearing aids are very small and unobtrusive, today’s solutions are extremely powerful small computers. They automatically process sound information to provide you with the best sound wherever you are, adapting to the environment as you move. They know when you want to hear speech or not depending on the location. Some hearing aids even allow you to further personalize your hearing with the apps on your phone.

Hearing devices have evolved greatly from the cornet. From simple sound recording in the 17th century, hearing aids today can perform millions of calculations to provide the best listening experience to the wearer. This is a significant difference for the hearing impaired and comes in many styles, colors and sizes. There are many options that will meet your needs. 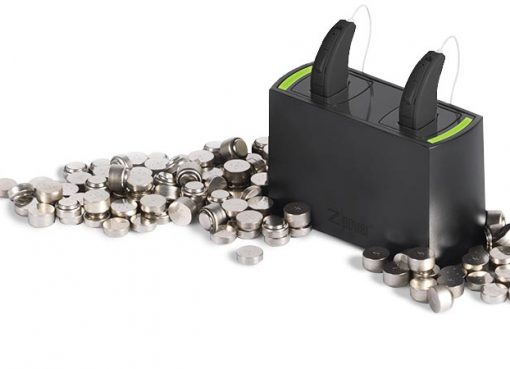 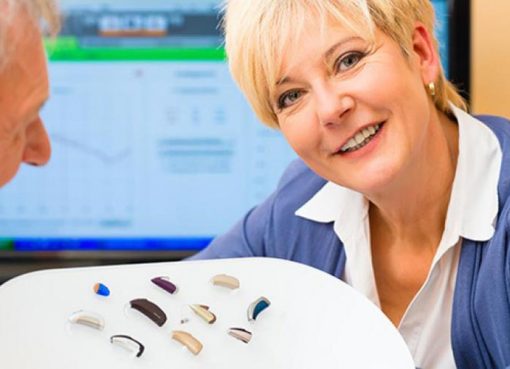 How to Pick up a Right Hearing Aids?